December on the partypoker LIVE tour will be a treat for poker players all around the world. While the phenomenal Caribbean Poker Party will, sadly, be in the rear view mirror, there’ll be plenty of seasonal cheer to be had with six brilliant events taking place. Remember, you can win your way in to any partypoker LIVE event with PP LIVE Dollars satellites! Here, we take a look at the magical partypoker LIVE windows to pop open in your metaphorical poker advent calendar in December:

The biggest single online poker tournament in history. MILLIONS Online- and it’s record-smashing $20M guarantee- will be simply unmissable in December. At time of writing, 585 qualifiers have secured their places in the tournament, and with a bumper new schedule of satellites running, there’s still plenty of time to secure your place and help us make history.

With the last four standing in MILLIONS Online guaranteed at least a million dollars, and the winner set to earn an astonishing $2.5M, MILLIONS Online is set to be a tournament like no other. Day 1A is actually on November 25th, but with Day 2 on Tuesday 4th December and the final table the following day, the astronomical event will crown its champion early in December. DO. NOT. MISS. IT.

The Nordic Poker Championships is back for another Scandinavian spectacular after a wildly successful tournament series last year. This time, the action will take place at Casino Copenhagen in the Danish capital.

Deauville isn’t known as the Parisian Riviera for nothing, and the WPTDeepStacks will make a stop at the iconic Casino de Deauville in early December. There are plenty of appetising events on the WPTDeepStacks Deauville schedule, including the Main Event, the High Roller, the Survivor, Bounty and Ladies Event.

The WSOP International Circuit travels the globe making stops at some iconic destinations, with exciting new locations added to the tour every season. That’ll be no different in December as the WSOP-C visits South America for the highly-anticipated Punta del Este stop.

With an action-packed schedule including a $1,100 Main Event and no fewer than 18 events in total, the WSOP-C Punta del Este is sure to thrill in December.

The PP LIVE Dollars only series is coming to the home of UK poker Dusk Till Dawn in December with nine cracking events including the $200K GTD Main Event. All of the events will be Reg Fee free, making it an unmissable event for DTD players.

With the first 200 players to win $200 in PP LIVE Dollars and buy-in to the PP LIVE Series Main Event receiving their buy-in back, there’s every incentive to get on partypoker and win your way in to a $200K GTD event for FREE! 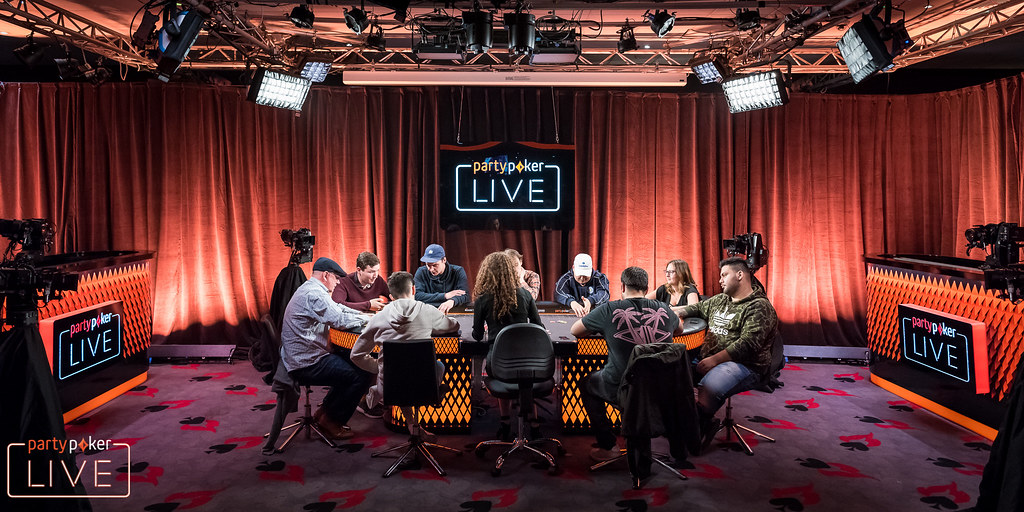 With the fabulous King’s Casino in Rozvadov hosting the €1M GTD Grand Prix Gala, there’s every incentive for players to make their way to the Czech Republic to try and finish the year in style. Grand Prix Germany kicks off on December 9th, with no less than twelve opening flights before Day 2 on Sunday 16th. A champion will be crowned the following day.

The live Day 1A of the Grand Prix Gala, which like Grand Prix Germany boasts a half-a-million euro guarantee, is on Boxing Day. With two online and eight live opening flights, there will be plenty of opportunities for players to seal a place in December 30th’s Day 2, with the Grand Prix Gala final day taking place on New Year’s Eve. 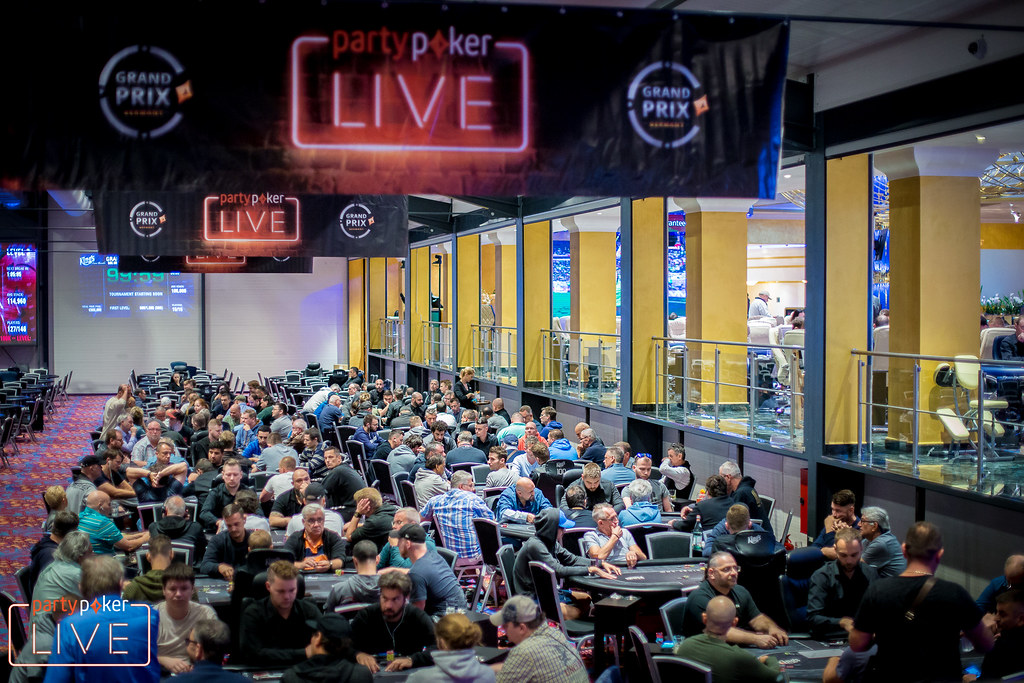