With the Caribbean Poker Party just around the corner, we take another step back through the mists of time and rewind to the 2017 edition of the CPP, revisiting the $25,500 buy-in Super High Roller.

A short and sweet second day has wrapped up in the $25,500 MILLIONS Super High Roller at the 2017 Caribbean Poker Party. The day started with partypoker's Global ambassador, Sam Trickett, leading six players to the final table and it ended with Chris Hunichen claiming the victory and $400,000.

Hunichen took a three-to-one chip leading going into heads-up play with Sam Greenwood and never looked back as the cards continued to fall his way. He chipped away at Greenwood's stack for a few hands and then got all of the money in with ace-five against Greenwood's pocket sixes. The J-9-4 flop did not look promising but running straight cards gave Hunichen the win in a quick heads-up duel. Greenwood followed up a third-place performance in the $10,300 High Roller event with a second place in this tournament, earning $242,750. 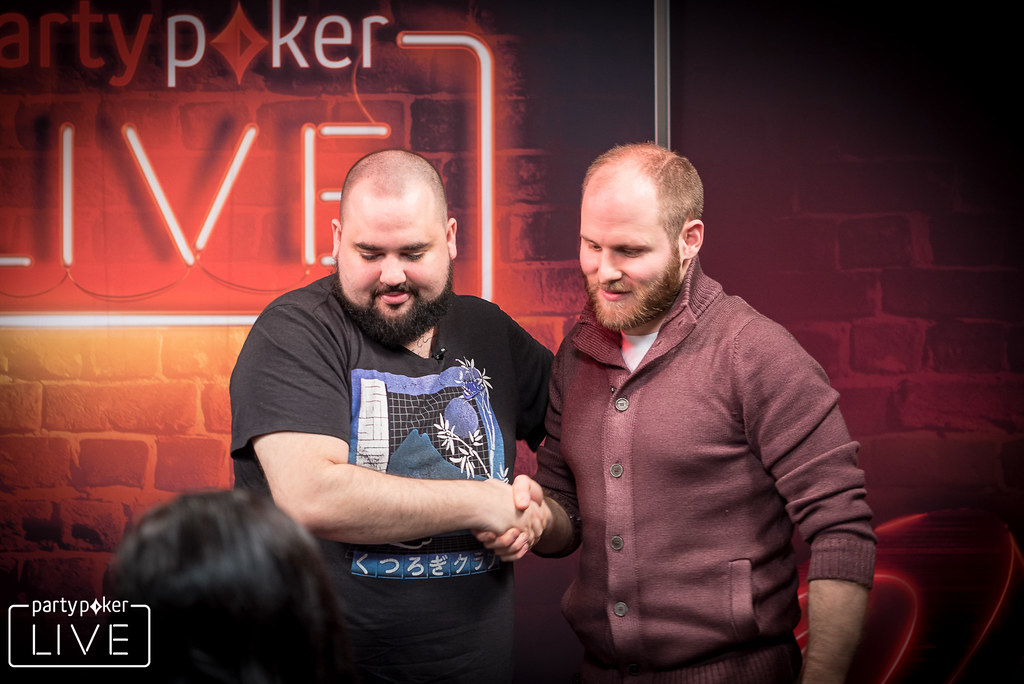 Hunichen is an American-born poker pro that now calls Costa Rica his home. He has nearly $2.2 million in career live tournament winnings with his previous largest cash coming this summer at the 2017 World Series of Poker. Hunichen came just shy of winning his first bracelet with a second-place finish in the $5,000 No Limit Hold'em - 6 Handed Event for $358,677. You can still find Hunichen travelling the world playing all sorts of events with his humble and easy-going attitude. 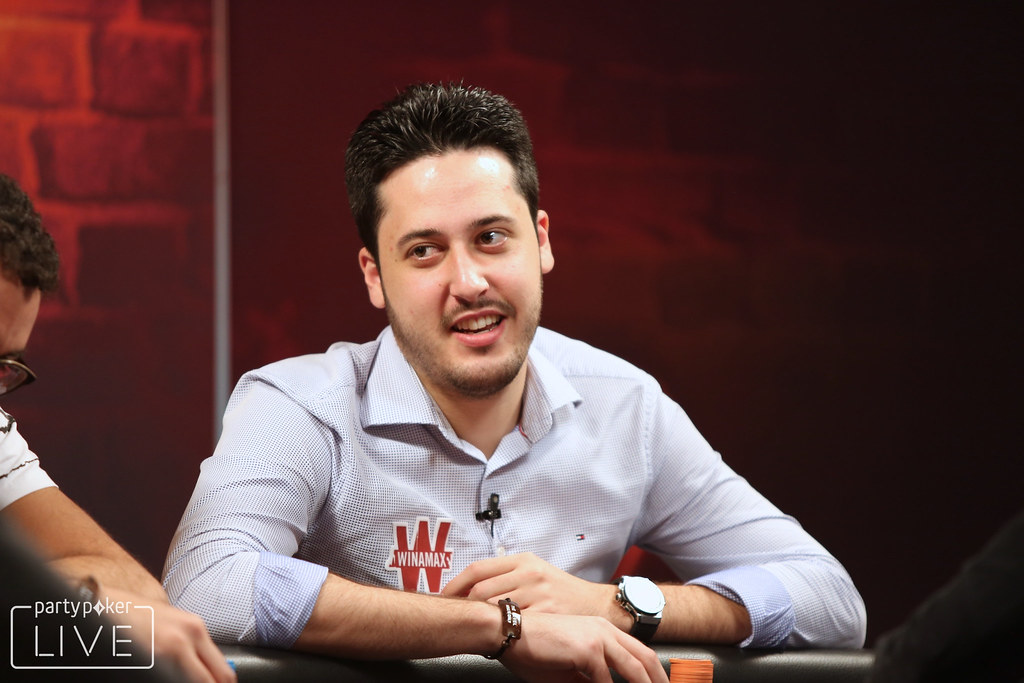 The tournament started off rather slow on Day 1 as tournament staff patiently waited for there to be at least 10 players registered before putting the cards in the air. Once it got started, however, some of the biggest names in the poker world rolled through the doors at the Melia Caribe Tropical resort in Punta Cana, Dominican Republic. By the time registration closed after 10 levels, there were a total of 43 entries making up a prizepool of $1,042,750.

Unfortunately for many, the day ended sooner than desired as the field dwindled down. The likes of Fedor Holz, Stephen Chidwick, Steve O'Dwyer, Stefan Schillhabel, and David Peters were all sent to the exits throughout the course of play. There were many of partypoker's finest players that took a seat including Kristen Bicknell, Roberto Romanello, and Joao Simao but they were also unable to make a deep run.

They played into the late hours of the night on Day 1 in order to reach the final six players. Alex Foxen came to the final table of nine with the chip lead but found himself part of a cooler hand when he flopped a set of jacks against two all-in players. Trickett was one of them and turned a straight, while Bryn Kenney's top pair was no good, eliminating him in 8th place. After that hand, Foxen was left with less than 10 big blinds and would be eliminated on the money bubble a couple of hands later. 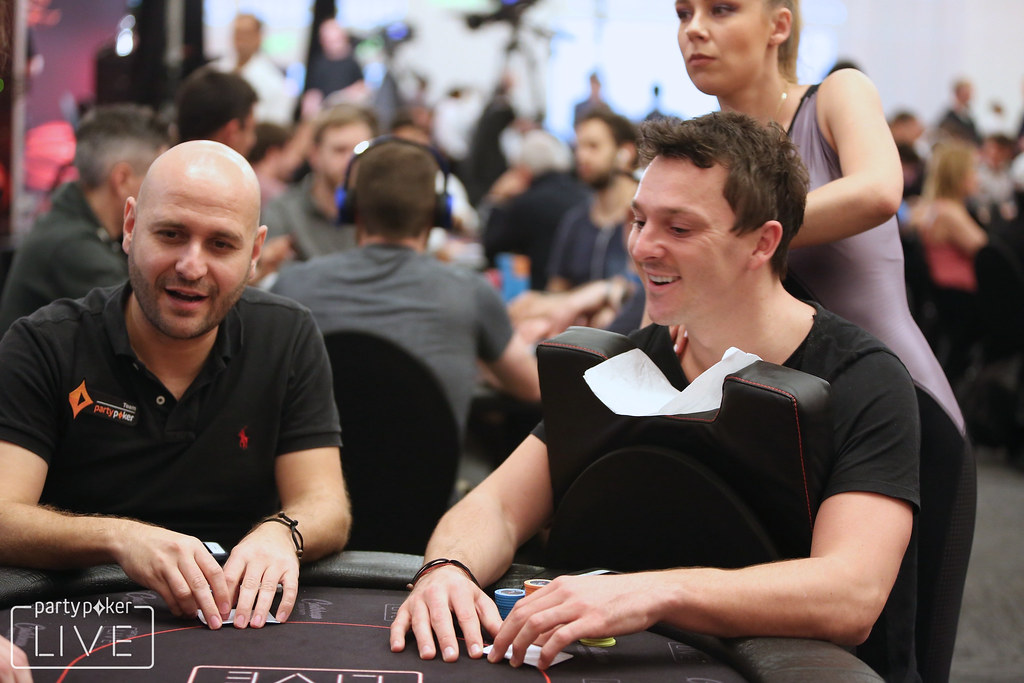 When the last six players returned today at the feature table, there was no shortage of action with a couple players under 20 big blinds. Steffen Sontheimer (6th place - $50,000) initially doubled up Hunichen and then jammed ace-ten from the big blind, getting called by Trickett's ace-jack. He was unable to come from behind and became the first casualty of the day. Just moments later, Rafael Moraes (5th place - $75,000) shoved all in with pocket fours and was looked up by Trickett's ace-jack suited again. Trickett flopped two pair and Moraes followed Sontheimer out the door.

Trickett owned half of the chips in play when four-handed play began but gradually spread them out to the rest of the table over the course of a couple of levels. After the first break of the day, Trickett won a big all in against Adrian Mateos (4th place - $110,000) and then wound up in a three-way all-in with Mateos on the short stack and Hunichen in the big blind. Mateos held pocket fives, Trickett showed ace-eight, and Hunichen woke up with queens.

The board ran out clean and Mateos was eliminated in fourth place while Trickett was left on the short stack. In the next hand, Sam Trickett (3rd place - $165,000) shoved all in with king-high and was called by Hunichen's queen-high. Hunichen flopped a pair of queens and Trickett took his smiling face to the rail before Hunichen finished the job against Greenwood to claim the Super High Roller title. 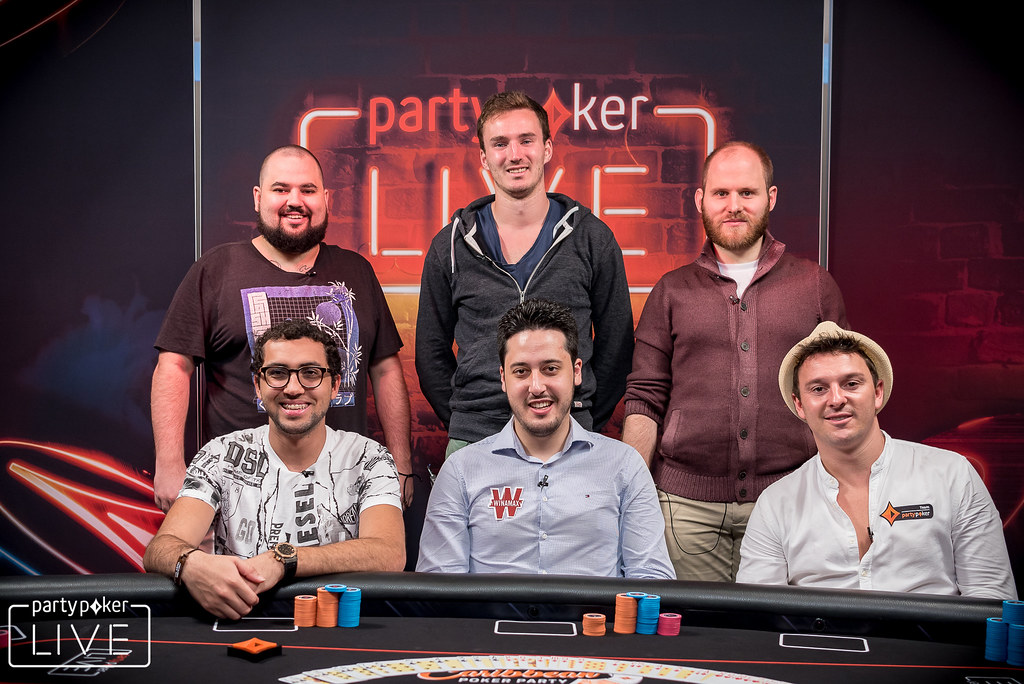